« Maybe it’s because summer’s coming so everyone’s trying to get that beach bod ready, or because we’re almost half way through the year (only got 6 months left to hit those NY Resolutions), but everyone seems to be on a “diet” these days. I’ve gotten more messages that ever from people asking whether they should be “cutting carbs completely” or “is it okay to have a piece of bread in the morning”, “what about the afternoon?”. I have the same answer every single time. I start by saying that EVERYONE IS DIFFERENT. Everyone has different metabolisms, hormone levels, body fat percentages, goals, composition, likes, dislikes, strength, deficiencies…the list is endless. There is no one-size-fits-all when it comes to diet, and that is probably the most frustrating thing to hear ever. It all comes down to human nature. We are always seeking a yes or no answer, a strict rule and guideline, however this cannot apply to nutrition. Since there are so many factors that come into play when discussing proper nutrition, naturally it would make sense that the reply would have an equally broad and wholistic approach. HOWEVER, even though this next point may seem to completely contradict the previous, there is one diet rule that I believe everyone should follow, HERE IT IS: » 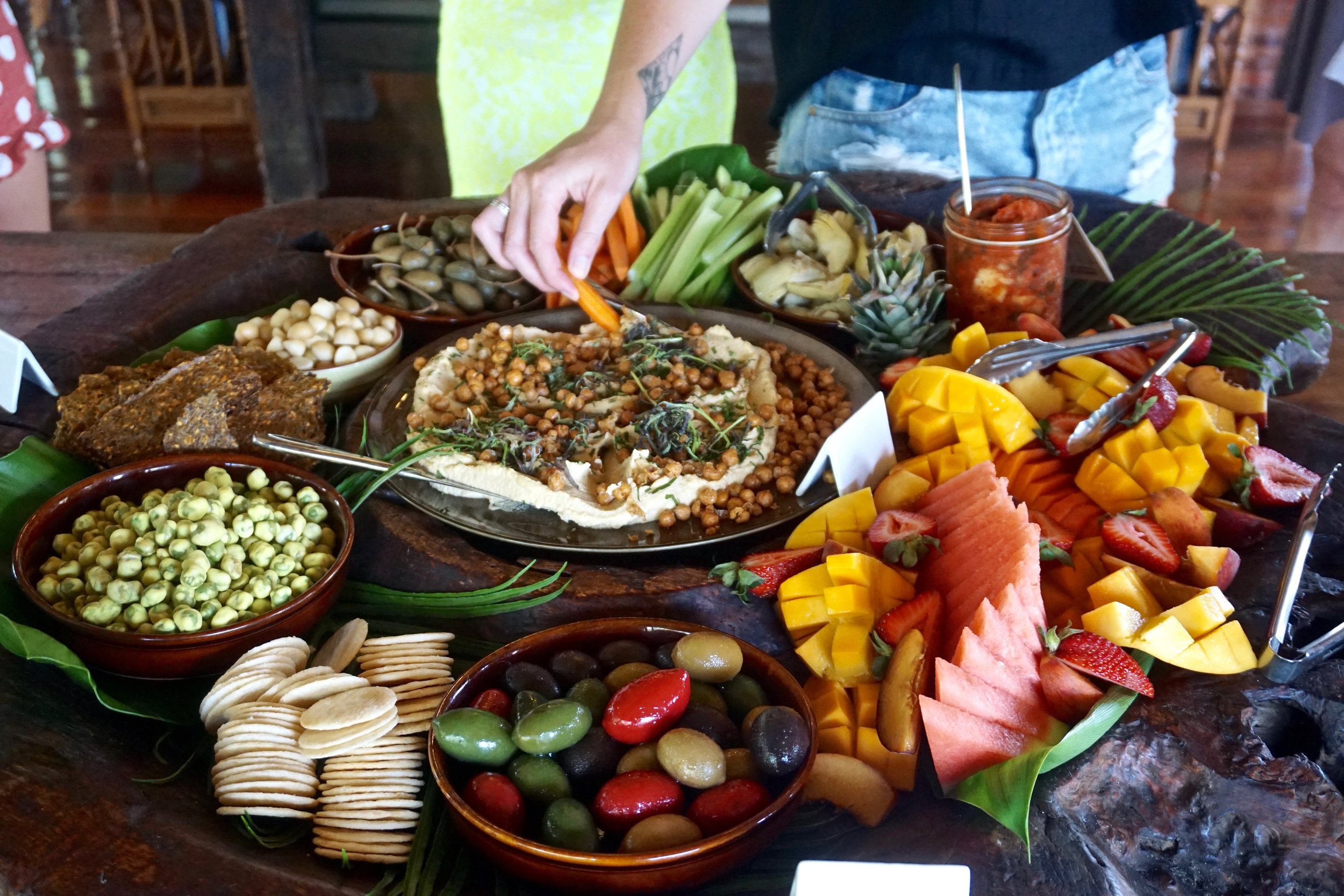 « My recommended rule is not a number of grams, a macro percentage, a specific food group to “cut out” or a max calorie number to live by. No no, the rule is all-encompassing, and although it may seem vague, it’s actually very very simple:

So what the hell does that actually even mean?!

It means eating foods as close to their “natural” form as possible. I know “natural” is such a buzz-word and doesn’t mean much, but I’m just using it here for lack of a better term. It’s not about the specific food, the number of calories, the macro…it’s about the journey that food took from root to plate. Every food has its “processed” form and “natural” form. An example being an organic potato bought at your local farmer’s market compared to a Pringles potato chip. The same origin but also clearly COMPLETELY unrelated. Of course it is way better to have a steamed potato than a bag of potato chips, just as it’s better to have a piece of whole fruit than to have jam; where the cooking process kills most vitamins and sugar, gelatine and preservatives are added. Whenever you have something to eat, try think about the origin of the food, can you have a less processed, closer-to-the-root version? Everything can be switched for a healthier alternative.

This is literally a questions I’ve received many times. IT DEPENDS is the super annoying but honest answer. This is just another case of the “natural” version versus the “processed” version. If you’re talking about a wholesome loaf of dark rye bread then why not! Why wouldn’t it be? The problem is when you start looking at incredibly processed sliced toast bread made with high fructose corn syrup, bleached flour, palm oil, soy lecithin, preservatives, colouring…

Following this rule means trying to eat everything as “homemade” as possible. If you were to bake your own cake at home, with flour, eggs, vanilla, maybe even some sugar *GASP* – well it would be a lot healthier than store-bought alternative. So many experts say this is one of the major causes of the obesity crisis; it is because of the processed food epidemic. The food we eat today is manufactured in factories not grown in gardens, and made to have a shelf life of weeks which is so gross when you think about it. If it stays in tact for months on the shelf of a grocery store without budging millimetre, then what is it doing in your belly? (Of course dried foods, beans, rice, nuts etc. are exempt.) » 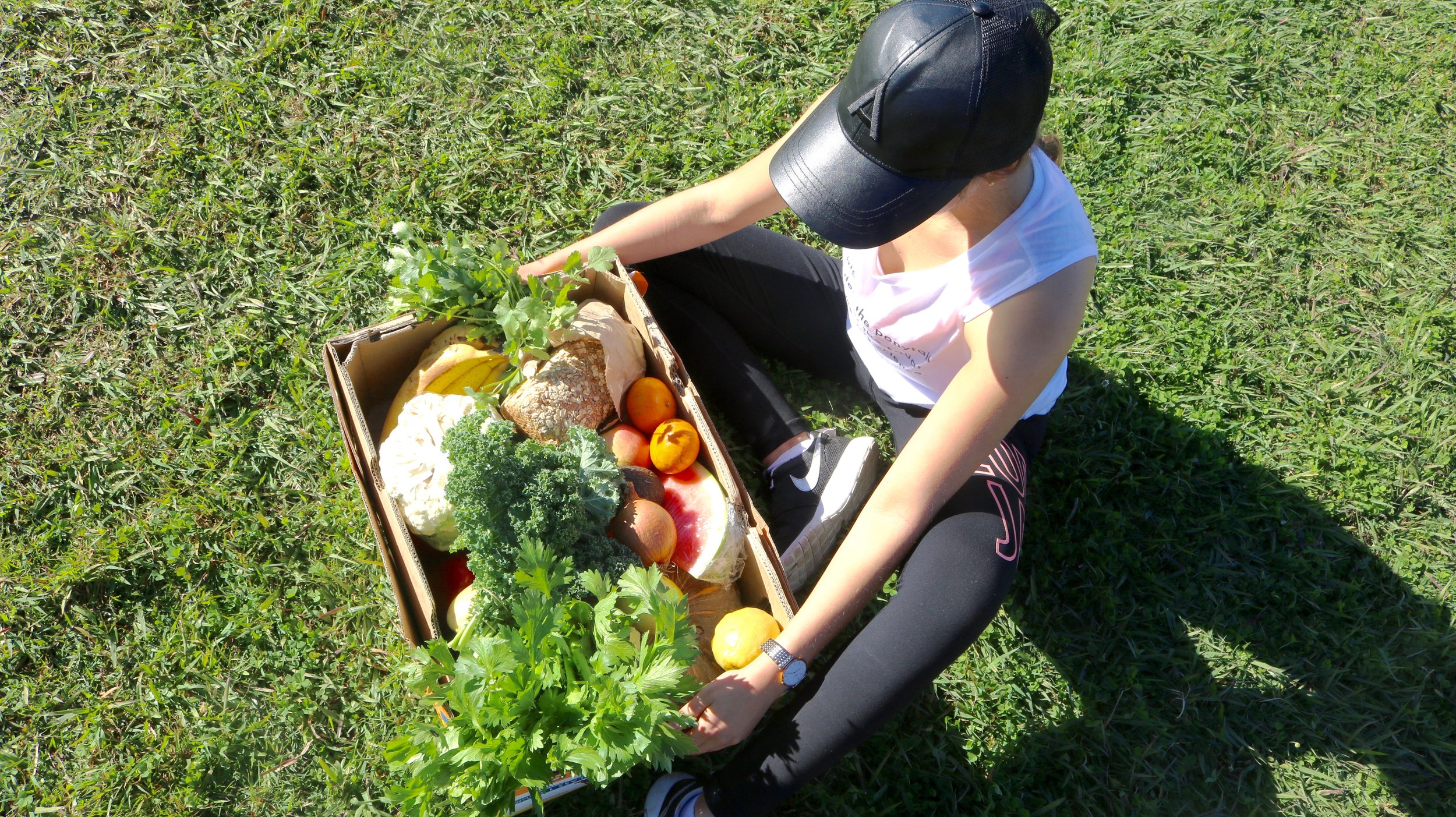 Well, the key to it all is in the ingredient list. The best of course would be to make most things from scratch but I’m aware that most of you reading this do not have a fruit & veggie patch in your backyard and some roaming cattle and hens out in the backyard. I’m also aware of the fact that this is the 21st century and most of what we eat has (in the best case scenario) travelled hundreds of kilometres in packed trains or planes just to get to the store.

But if there’s one habit to pick up, it’s to always LOOK AT THE INGREDIENTS. Do you usually put propylene glycol or partially hydrogenated vegetable oil in your oatmeal cookies? Try keep this in mind: you should only find ingredients you know, ingredients you would put in if you cooked it yourself. (You’d be shocked of what is actually being put in processed food these days…).

Now of course the whole “if you can’t pronounce it, don’t eat it” rule is a little simplistic since everyone can pronounce “palm oil” and no can pronounce “Acetyl L Carnitine” (a naturally occurring amino acid many take as a nutritional supplement), but it’s a decent starting point. Buy food with the least amount of ingredients possible, keep it as close to the “origin” of that food as you can, and when possible, cook at home from scratch with whole foods (whole veggies, grains, quality protein sources). The idea is to fill up on these whole foods to the point where you “crowd out” the bad stuff. Learn to love cooking, to love using the best ingredients to make wholesome, hearty, NUTRIENT-RICH dishes. » 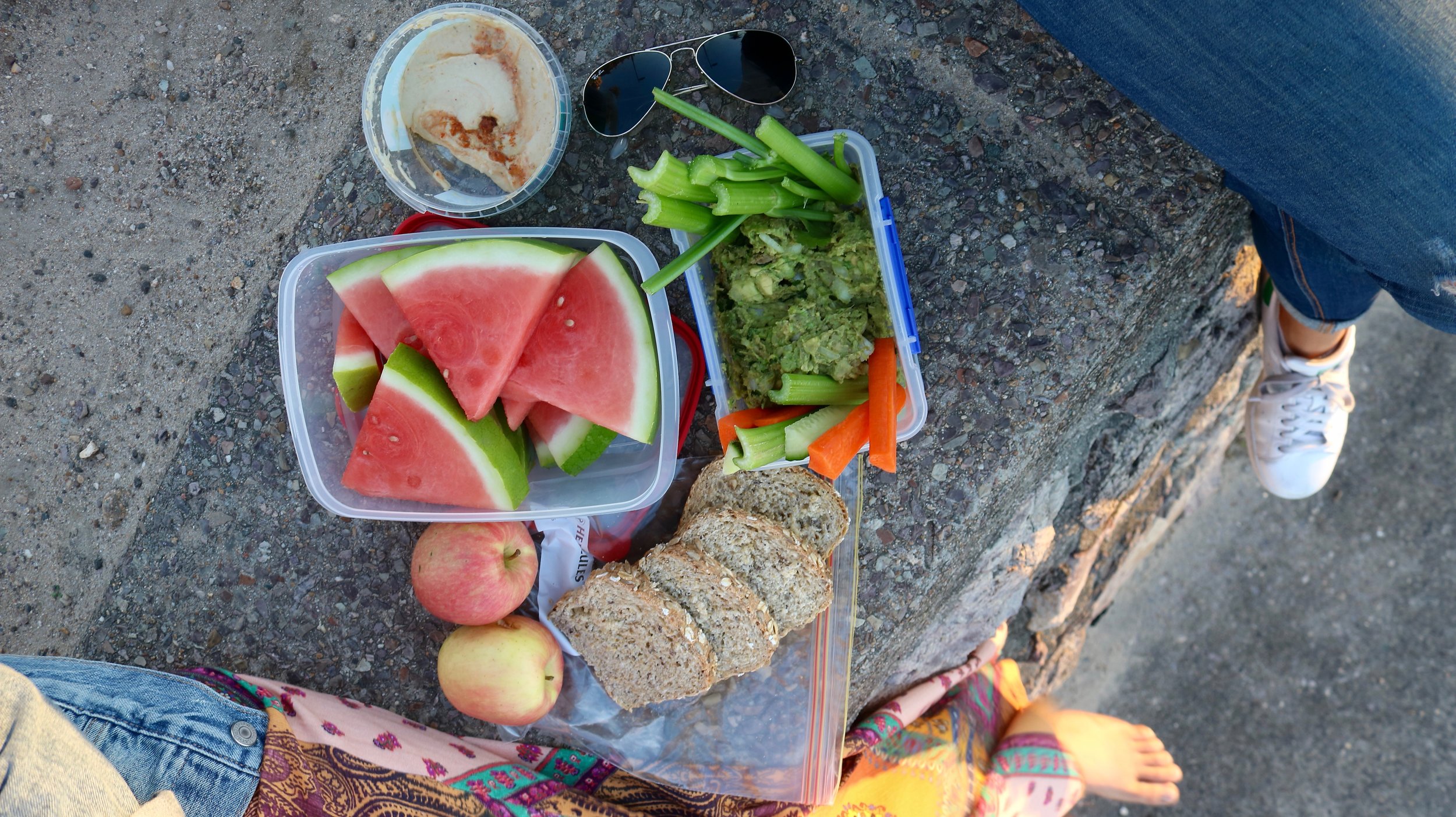 « So macros are out the window?

I haven’t properly tracked macros in aged, mainly because tracking nutrition in general is so inaccurate, and also because there is so much value in actually listening to how your body feels rather than letting an App tell you if you’re hungry or not… BUT I will say that there is a time and place for everything. Someone with strict fitness goals would probably benefit from tracking. I do however think that BEFORE moving onto worrying about macro percentages, one should make they follow the rule above. Eat mostly whole, natural, real, unprocessed foods, with a big focus on maximizing the amount of veggies eaten daily. When everything you eat nourishes you, fills you with abundant vitamins, minerals and micronutrients, you don’t need to worry about the rest. »