The Smart Cake story, like most of the good ones, is a story about love. Love for good food, love for cooking, the bond it creates with people and the kind of love that makes you change your whole life and move to another continent.

Luciana Esteves, founder of the company, was born in Rio de Janeiro, and was always passionate about baking: the very first recipe she learned, at the age of 7, was actually of a fluffy chocolate cake. “I still remember the smell, and how tasty and simple it was!”, she says. 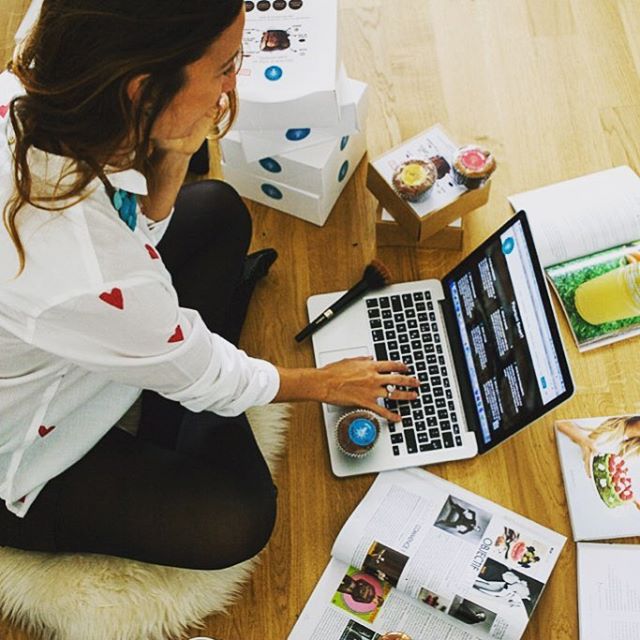 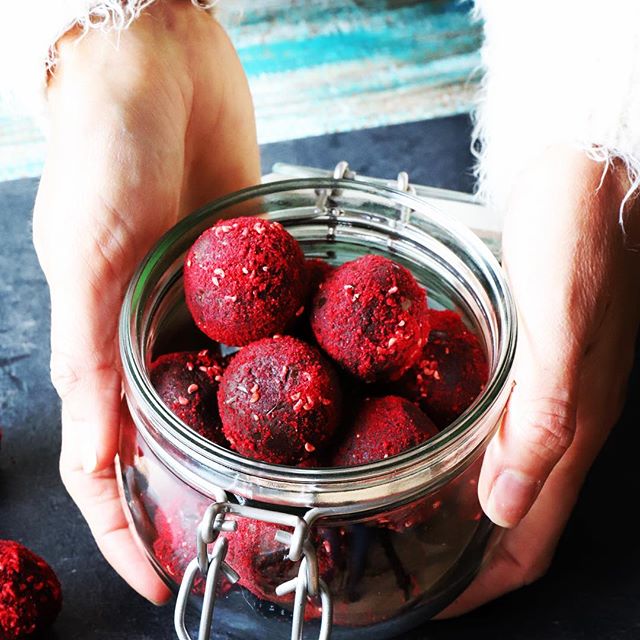 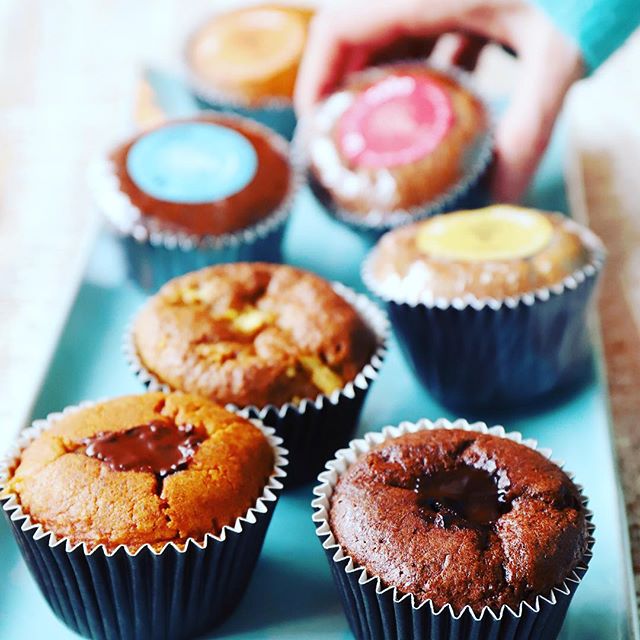 Years usually brings wisdom, and her interest about nutrition and a more balanced diet started off a new obsession: to find out how to have a delicious cake that was also a nice portion of healthy ingredients. “My “alchemist” experiences in the kitchen were usually successful – besides some dry cakes that my poor friends had to swallow in the past (laughs). I soon realised that coconut flour and oats were tricky ingredients, far from replacing white flour in a 1-to-1 ratio”, remembers her. But the role of Advertising Director for Conde Nast in Brazil didn’t used to leave much room to her hobby and, quickly, baking became just a sweet memory of quieter times.

This all started to change when Luciana bumped at the man that would become her husband. “At that time, I couldn’t even imagine that this love story would be, in fact, a life-changing story”. In 2015, after years coming and going, living a (very) long-distance relationship, she decided to take a leap of faith and follow love to the other side of the Atlantic to live in Switzerland, where Bruno had moved to work years before.

It took her only a couple of months to find out that the kitchen was where she would spend most of her free time, experimenting and creating her own recipes. “After moving, life in Switzerland allowed me to slow down and appreciate every moment, doing what I enjoyed the most and wasn’t able before because of lack of time. The corporate life just drain one’s energy and sometimes it’s hard to realize that there’s not much time left to what you love”, she says. “So that’s how “Le Smart Cake” – the cake itself and also the company – were born”.

She explains that “Smart” relates to more intelligent choices, and that’s all about putting nutritious and delicious in the same bite: “The memory of the fluffy chocolate cake of my childhood never abandoned me and I’m proud of having achieved the same texture with no refined sugar and naturally gluten-free ingredients, which makes it suitable even for people with allergies”.

Smart Truffles came out 2 years later. The recipe that inspired the product – a classic reinvented which is not really a truffle – was brought by a friend. “It was love at first bite!”, she says, explaining that the final version was adapted so to become rich in fiber and a good source of omega-3. “I included flaxseeds and reduced the quantity of dates to make it more balanced”.

They are creamy and delicious as a truffle should be, but made with only 6 natural and good-for-you ingredients. No sugar added, no preservatives. “Instead, we preserve quality”, says the founder. “We want to put a smile in people’s face when eating our treats. That feeling of indulgence, but completely guilt-free. Our mission is to prove that healthy eating doesn’t have to be bland or boring”.